Hey kids, the better half is trying a gluten free diet.
It's not a fad or anything like that.  And that's a story best told by her.

Anyways, I'm kind of tagging along, not GF but when I cook for the two of us, it's GF.

Went to Watertown the other day, and I found Bob's Red Mill GF pizza crust mix. 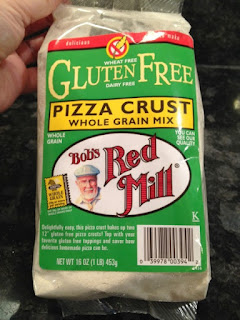 Fairly easy to use.
It comes with a yeast packet, add that to warm water, let it work for a few mins.
Add a couple of eggs, some Evoo and mix, I used the Kitchen Aid.
Let it sit for a bit.

Then spread it out.

It's a bit different than a standard dough here.
It's more like a biscuit mix and since it lacks gluten it tends to separate.
But with wet hands I kept it smooshy and spread it out in my 18" pan to probably 16".
Looked like a pizza dough, well, sort of.

Threw that in the oven for 9 mins. at 450 , removed and let it cool.
Put homemade sauce on.
Topped it with parm/regg (out of the can) and shredded Mozz (out of a bag.)

For Nance, garlic, onion and beans (yup, white and black beans) .
Me, just cheese on my half.

Cooked that for another 15 minutes or so until the top was nice and brown. 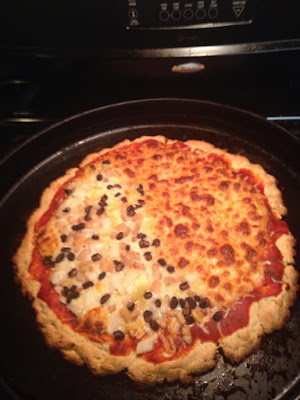 You know what, it wasn't bad.

If I do it again, and I will, I'll make the crust thinner. This was a bit on the thick side.

Bottom line, better half  liked it, and that's all that really matters, right?

OK- Threatened a post about pizza... and that will come, but for now we'll just stray a bit.

Earlier in the day on FB, pizza master  Adam Kuban posted a pic of a new box that Pizza Hut has put out, well actually a Triple Box. 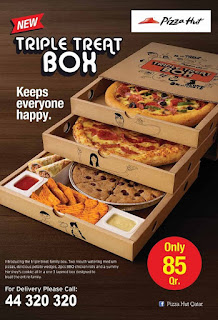 Adam's comment was about the assembly of such a monster, and I'd think it would be a pain in the ass.  Imagine getting 50 or a 100 of those ready for the night.
Fortunately I don't have to!

So for some strange reason, I started thinking about pizza boxes.

(The pizza is another topic for another day, this is not about Pizza Hut pizza today. I can recall some pretty good discussions on Slice about The Hut and the quality or lack thereof of it's pie. We'll save that for another day.)

If you were a fan of Adam's pizza blog Slice on Serious Eats a few years ago, you may remember posts about Scott Wiener and his pizza box collection, which numbers in the 1000's.

Yes, there are some of us obsessed with the box.

Now, basically the box is a vessel for delivery of the pie itself. I mean did you ever buy a pizza because the box was cool? I think not.

On the other hand we can consider the box itself a blank canvas that begs for art and innovation.
I can see where Scott gets obsessed with boxes.
They're different, they're collectible, they're friggin' cool and they're probably a fire hazard! 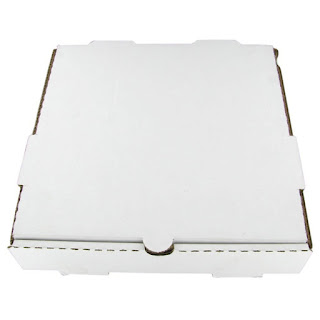 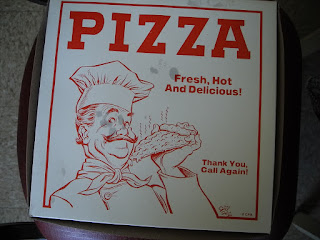 So being the inquisitive type I google Pizza Hut box, just because, and here's what I find, I suspect some are from points across the ocean.

Well if there's  triple box, there's got to be a double, right? 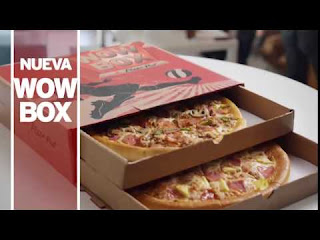 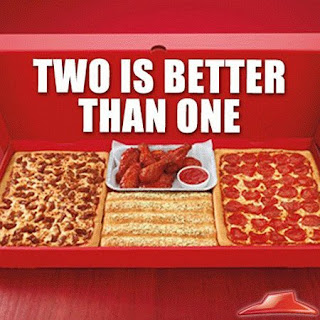 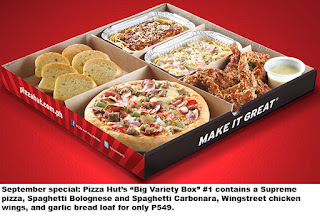 The Fun for All Box! 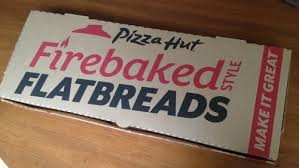 Marketing is a funny thing. Does it work?

Well; I must confess to buying a big box in Oswego last year.
Yeah, I got sucked in.
I saw it advertised somewhere and being a pizza head I went and bought one.

(I said I won't talk Pizza Hut pizza, and as much as I would like to say it kind of sucked, I'll reserve comment.)

So waddya think about the box?

Yes, it's time.
To resurrect the original Tupper Cooks!

I began the blog on January 15, 2010 pretty much for shits and giggles.
Any illusions I had of becoming a World Class Blogger quickly dissipated.
There are a bazillion blogs out there that are qualitatively and quantitatively way better than my little endeavor.

That said, I found it satisfying in that I could write about whatever I felt, take some pictures and post it.
An on-line journal so to speak.  And I owned it, good, bad or otherwise.

I'm glad I did simply for the reason that I would have forgot 99% of what I did over the past 5 years!

My last post, fittingly, was about a day trip Nance and I took with my late friend DM Cavanagh up[ to Heuvelton, NY to visit Picken's General Store.
DM loved the place and insisted I visit it with him.

I sure am glad I did, it was the last time we would meet face to face. We had all sorts of future plans on meeting up at the St. Lawrence where we'd fish, make pizza and drink beer. at our camps.  The best laid plans.....

A little more than a year ago DM succumbed to pancreatic cancer and all our plans got flushed down the toilet of life. Needless to say, Cancer sucks, but more importantly, had I not done the post on DM and Picken's  or our pizza party at Kate's I'd have had no record of it other than my memory, which quite honestly, ain't what it used to be!
I now look back from time to time, shed a tear, smile and drink a beer.

I made a couple of half-assed attempts at blogging on Word Press and Blogger, but none felt like this, this is my blogging home.

So welcome back to Tupper Cooks!

Waddya think DM?  Is it time? 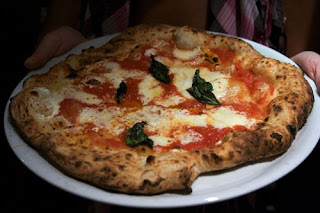 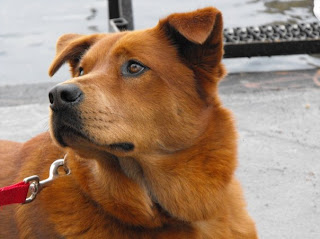 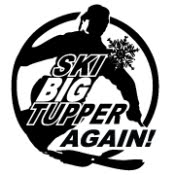 Tupper Cooks!
Tupper Lake, NY, United States
I grew up in a restaurant. The Riverside Restaurant, which my father and aunt owned. There was nothing better than sitting in the bake shop when those homemade rolls came out of that big Hobart oven. As I got older I bussed tables, then waited on tables at my uncle's steakhouse. After college I spent 3 years managing fast food restaurants. My grandmother, Julia, was an incredible cook, and most of our family functions revolve around food. I've got relatives in foodservice and aunts and uncles that cook up a storm. This food thing is in my blood. I like pizza, I like homemade bread- I like cheese!